The removal of instructions from the Company will also be investigated as a potential complaint if there are matters of professional competence raised.

The written arrangements are:-

As indicated in our client care letter Lee Goodchild has overall responsibility for making sure that complaints are resolved.

Complaints are reported to the “Complaints partner”, Lee Goodchild. The complaint will be formally recorded and retained in the Central register.

If Lee Goodchild is absent from the office for a period of holiday or sickness leave any incoming complaints are forwarded to Daniel Burke, and actioned.

Any complaint received is recorded within five working days of receipt or as soon as reasonably practical.  Even if it is necessary to delay a substantive response to the compliant whilst further information is gathered, the complainant will at the very least receive an acknowledgement from the Practice identifying the action being taken. A full and substantive written response to the complaint will be received within 8 weeks. In the event of this time period being extended, the new target date along with an explanation as to the delay will be given.

You also have a right to complain about or challenge your bill by applying for an assessment of the bill under Part III of the Solicitors Act 1974. The Legal Ombudsman may not consider a complaint about a bill if you have applied to the court for assessment of that bill.

I use TaylorGoodchild because I know who I’m going to get to represent me. They are a close knit team and all on the same wavelength.

I only use TaylorGoodchild solicitors. They are the only firm I trust to be on my side and give me the advice I need to hear’ Miss M They always go above and beyond. I cannot understate how much the firm has done for me. 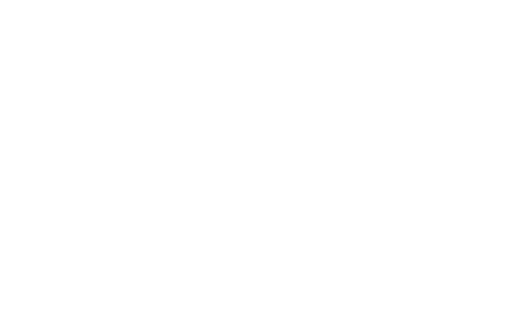 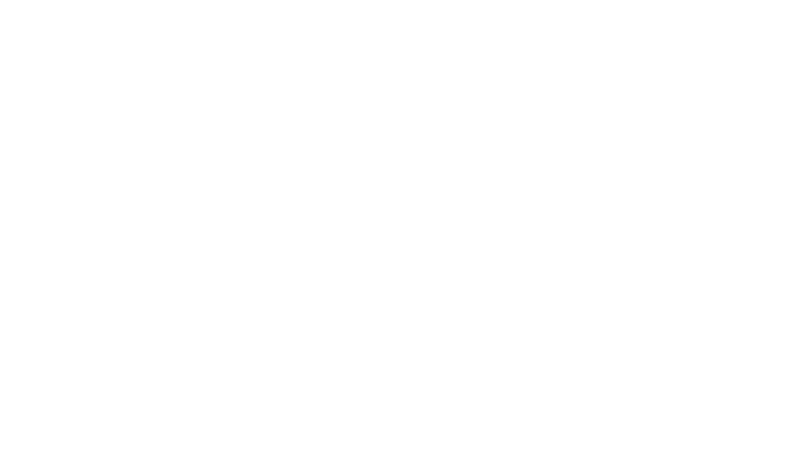